Hey everyone! I can’t believe that it’s already 2 months into 2020? Where has time gone?. I do love it when the year gets to February, as it means that it’s 1 more month to go for Spring. I am noticing that it’s getting brighter even at 4 pm! I really can’t wait for Spring to come!

As you guys might know (or might not know!), I am a massive fan of beauty pageants. You may have seen my vlog post on youtube about my thoughts on Miss Universe 2018 (When Miss Philippines, Catriona Gray won in Thailand). Growing up in a pageant-crazed country, the Philippines, it is no doubt I follow the stereotype and beauty pageants are a big part of Filipino life.

Every year, we follow Miss Universe (The most followed and most anticipated pageant by the Filipino fans), Miss International, Miss Earth, and Miss World, to name a few of the dozens of pageants that are out there! All eyes are on every Filipina representatives vying for these respective International crowns.

This year, the Miss World decided to bring back the pageant to its home turf, in London, United Kingdom. I had the chance to watch the pageant live on the 14th of December 2019 at the Excel Centre in East London. The last time that London hosted the Miss World was in 2014, where the eventual winner was Rolene Strauss from South Africa. That was also my First time watching the Miss World live.

After watching the pageant live, here are my thoughts on the Good, The Bad and the Wow:

The pageant started around 1:45 pm, where they recorded the opening number before it was aired live on TV. The opening performance started with Kerry Ellis (You may know her from performing in Wicked the Musical) singing to Conchita Wurst’s Eurovision winning song “Rise Like A Phoenix.” It gave that James Bond feel and the contestants coming out on stage. I personally think that the London production had been great if you compare it to when it’s being hosted elsewhere.

Miss World 2013, Megan Young returns to host the Miss World along with Peter Andre (I’ll get back to him shortly). Megan Young hosted Miss World 2014 before she passed the crown, and since then, she’s been regularly hosting the pageant in successive years.

Peter Andre on the hand had done a great job hosting the pageant with Megan, considering this was the First time he hosted the show. They had a great tandem and not to mention, he performed his famous song “Mysterious Girl” (Made us all get up on our seats and dance as if it was still the 90’s).

This seems to be a headscratcher for pageant fans and for those who watched the pageant… How do they determine who advances to the next round of the competition?.

During the Top 40, we see the contestants walking in their evening gowns and then they select the Top 12 Semi-Finalists, where they show the contestants video and then a quick chat. Later on, they start cutting the girls to the Final 5. It does seem like we don’t know what the girls are competing for on every round?

1) There are lots of “Wow!” moments throughout the pageant, and one of them is Miss Jamaica winning Miss World 2019. Miss Jamaica, Toni-Ann Singh was a very deserving winner, and not to mention, a very talented lady who could belt out the highest note of Whitney Houston’s song “I have nothing” that she performed as the winner of the Miss Talent. We were definitely ‘Wowed!”

If you watched the pageant live, on TV or online, you may have seen the reaction of Miss Nigeria (Nyekachi Douglas), when Miss Jamaica was announced as new Miss World. Miss Nigeria was one of the Top 5 Finalist and ended up winning Continental Queen of Africa, which means she will spend time working alongside the Miss World Organization throughout the year of Miss World 2019’s reign.

I was very lucky to meet Miss Nigeria after the show and managed to ask her a few questions about the pageant. Here’s my Instagram link of the interview: Interview with Miss World Nigeria 2019 After The Finals

As a pageant fan, I get to meet different important people in the pageant world. From Bloggers, Media, National Directors, Past Winners, Pageant enthusiasts like myself, the owner of Miss World, Julia Morley, and not to mention the contestants!

After the show, most of us gathered near the stage, where we get a closer glimpse of the contestants. I managed to see Miss Philippines, Michelle Dee, who ended up in the Top 12. Congratulations Michelle!

Overall, I enjoyed my time at Miss World! I think what made it enjoyable for me was the fact I saw my pageant friends at the venue. It felt like a reunion and a gathering of pageant fanatics. I can’t wait for the upcoming pageants in 2020. 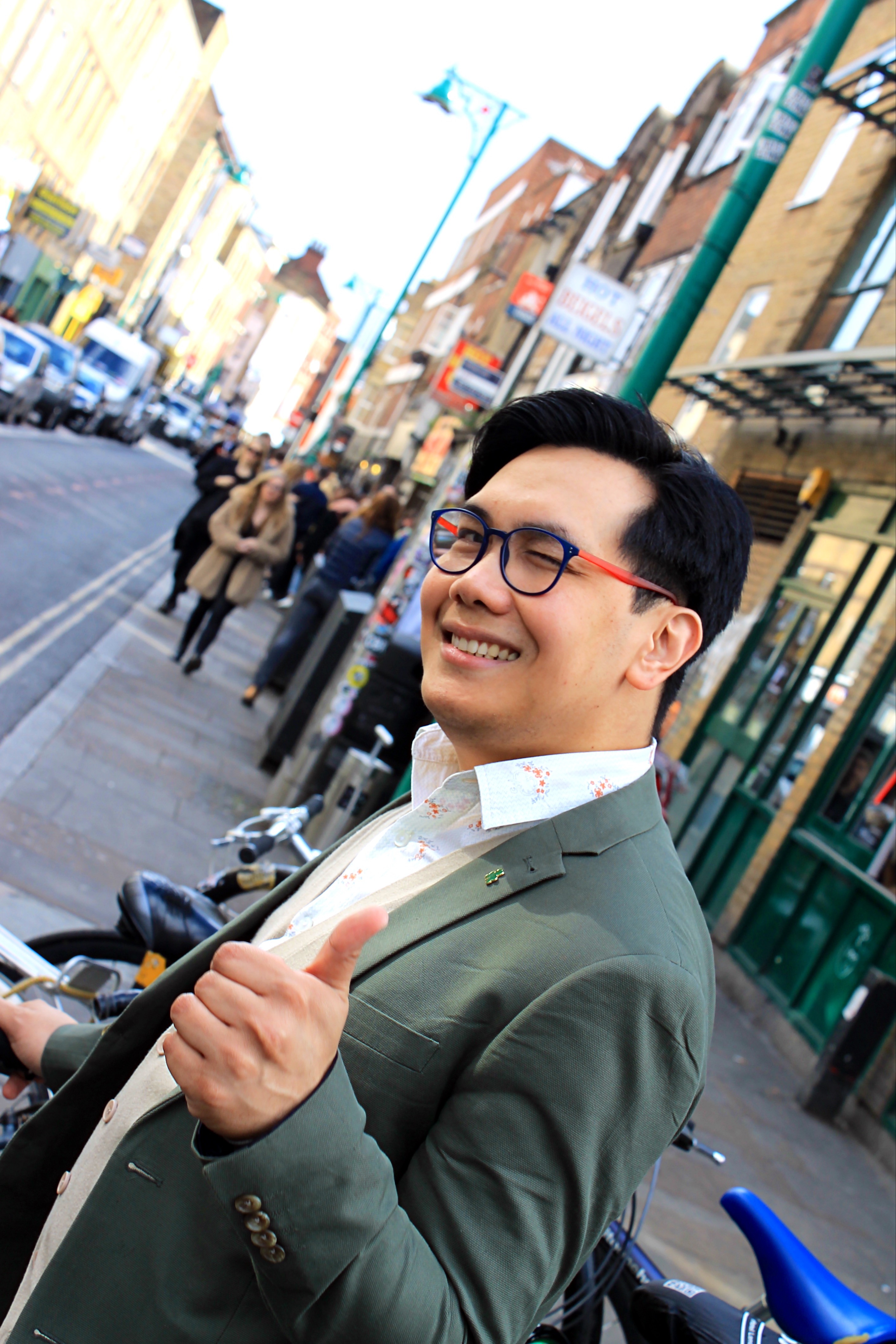 From Cebu, Philippines (Cebuano as we are called), Raised with a British-Filipino upbringing and considers London as my new home and loves every bit of this glorious city. I'm an explorer, happy go-lucky, who loves books about positivity and personal development. Don't forget to follow me on Facebook, Instagram, Twitter, Pinterest and Bloglovin or you can contact me at: globetrotterg@globetrotterg.com